Happy Book Birthday to you, Kim! 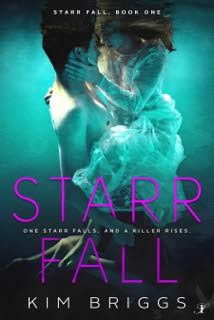 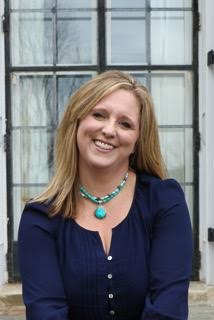 Author of STARR FALL, BOOK ONE OF THE STARR FALL SERIES, November 4, 2016
“On the run from the Organization, Starr never planned on falling in love.”