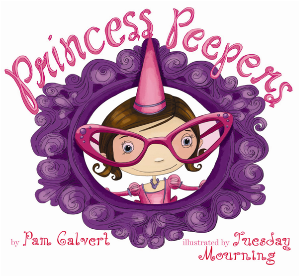 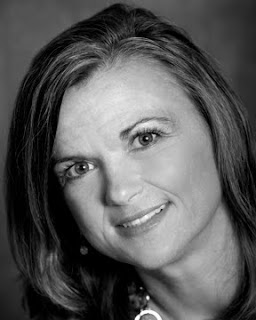 Thank you, Pam, for sharing your time and writing journey with us! Now,I'm headed over to look at your fabulous web-site again!
Posted by Clara Gillow Clark at 10:19 AM